Angelina Jolie is an American actress, filmmaker, and humanitarian. The recipient of such accolades as an Academy Award and three Golden Globe Awards, she has been named Hollywood’s highest-paid actress multiple times. 1Source: wikipedia.org

What nourishes me also destroys me.

Oh, God, I struggle with low self-esteem all the time! I think everyone does. I have so much wrong with me, it’s unbelievable!

I don’t see myself as beautiful, because I can see a lot of flaws. People have really odd opinions. They tell me I’m skinny, as if that’s supposed to make me happy.

I like someone who is a little crazy but coming from a good place. I think scars are sexy because it means you made a mistake that led to a mess.

I’m getting a wrinkle above my eyebrow because I just can’t stop lifting it, and I love that you know.

September 27, 2021
Angelina Jolie And The Weeknd Were Photographed Having A 2.5-Hour Dinner At Giorgio Baldi

September 22, 2021
Angelina Jolie And Brad Pitt Are Fighting Over The $164 Million Estate They Got Married In Amid Their Messy Custody Battle Weeks After She Opened Up About Being Afraid For Her “Children’s Safety” During Their Marriage

June 18, 2021
Angelina Jolie says three of her kids were ready to testify against Brad Pitt

April 27, 2021
7 things we learned about Angelina Jolie in 2021: her Winston Churchill painting sold for millions, new film Those Who Wish Me Dead, and the Brad Pitt divorce finally goes to trial

April 18, 2020
Angelina Jolie open to dating, looking for love in women after split with Brad Pitt?

March 29, 2020
Angelina Jolie Is Social Distancing With Her Kids and Enjoying “Family Time”

March 25, 2020
Angelina Jolie struggling to find love after her separation from Brad Pitt? 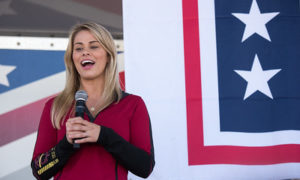 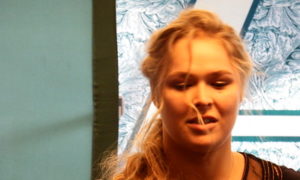 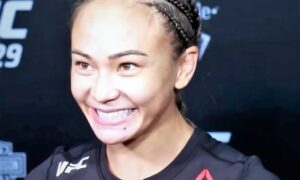 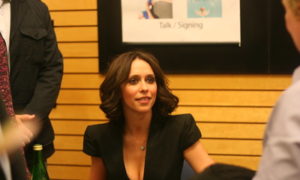 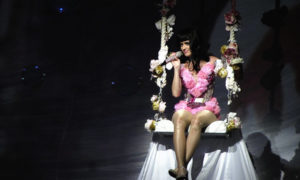